ASTANA – The fairy tale illustrations of Kazakh-born artist Svetlana Popova, known under the pseudonym Veta, fascinate at first sight. Looking at them, children and adults are acquainted with the culture, traditions and wisdom of their ancestors. A child who believes in fairy tales believes in good things which help him or her smile at the world. 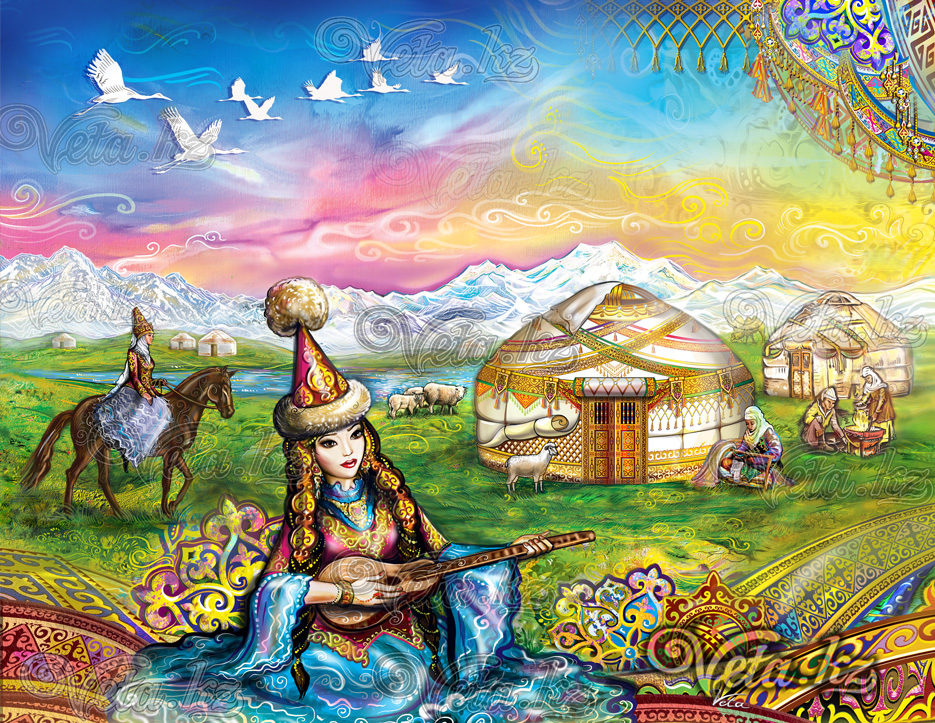 “I often read Kazakh fairy tales to my son, in which, alas, I did not find illustrations with a bright and positive national flavour. Then, I started drawing colourful paintings on watercolour paper. Thus, I created my first collection, ‘Picturesque Legends,’ drawn in national style. I was inspired by the art and nature of my native land. I wanted my drawings to reflect all the beauty of the Kazakh steppe. Initially, this collection was created for children to instil love of native culture through understandable, colourful and joyful images. After a while, these drawings became very popular not only among children, but also among adults,” she said.

The popularity of the drawings encouraged Popova to design electronic versions using a graphic tablet. She created several series of colourful works devoted to her native land, such as national holidays, jewellery, a nomadic yurt and decorative and applied art. The illustrations depict historic events, great personalities of the steppe, warriors and folk tale heroes. 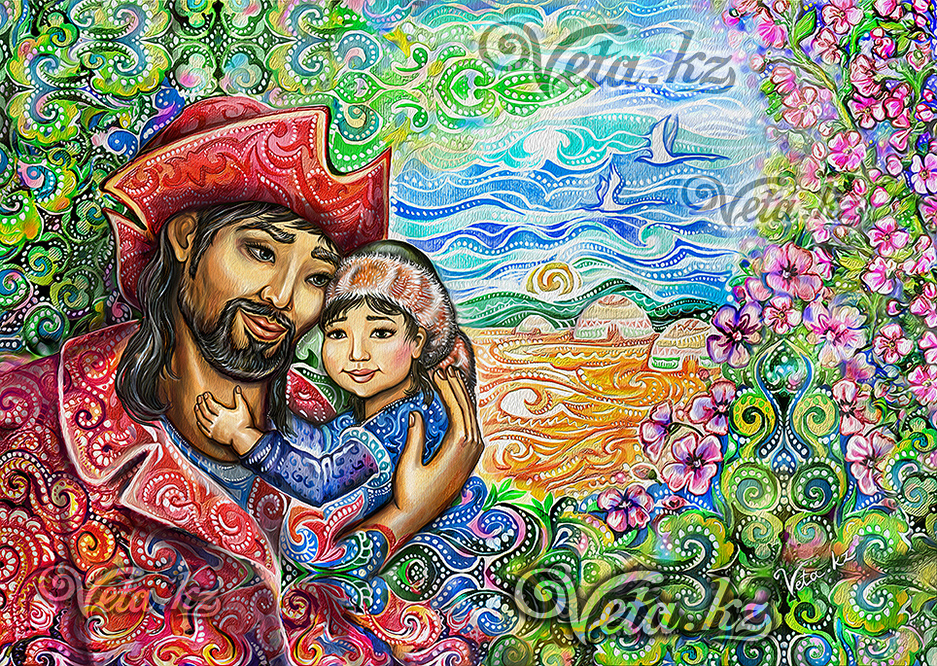 “Being in the stage of constant self-improvement, I try to implement my creative ideas and plans to the maximum. Most often, I am engaged in media advertising for web sites, creating websites, branding, concept development for style visualisation and conceptual presentations, as well as souvenir design and industrial and textile design,” she said.

Drawing has been Popova’s passion since early childhood. Guided by inspiration, she would start drawing anywhere and anytime.

“I studied at the art school for talented children. After graduating from Zhurgenov Kazakh National Art Academy, I applied my skills at the Almaty urban design company. During that period, I became a leading designer in the development of concepts, scenes and decoration of streets for all significant holidays and events in Almaty. Later, I got a job with the Empire Kazakhstan company. Challenging, but interesting work has taught me to create projects for large plants and enterprises. I used flash animation and 3D programmes,” she said. 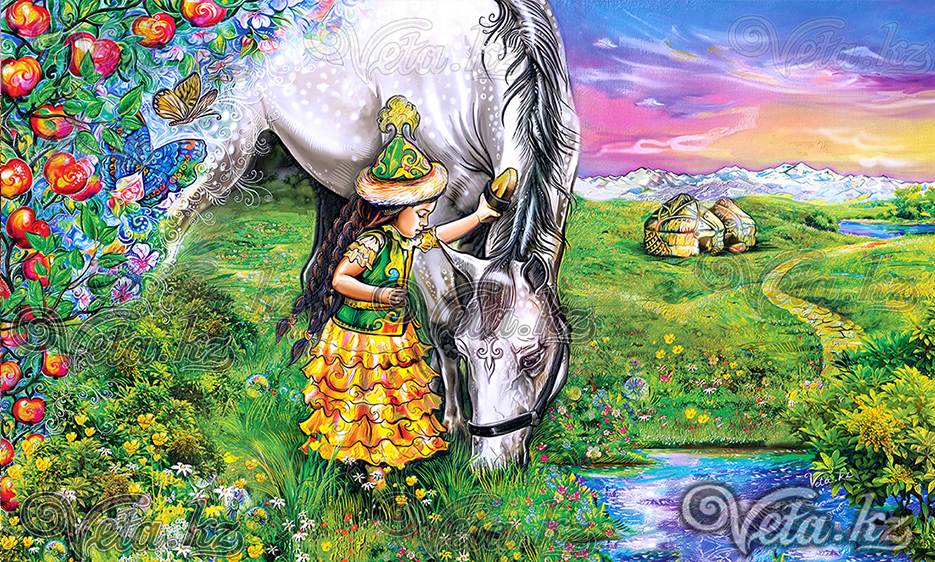 Her composition “Ornamental stylisation of barkhans (sand dunes)” received an award at the 2012 national contest. As a result, she had the opportunity to participate in that year’s Cannes Lions International Festival of Creativity.

The Almaty native now lives in Sochi, Russia. In the last 15 years, she has cooperated with design companies in Belarus, China, Italy, Kyrgyzstan, Russia, Saudi Arabia, the UAE, the U.K. and the U.S. and maintains business relationships with some of them.

“Despite my current residence, I still consider myself a Kazakh and I continue to cherish and respect the culture of the Kazakh people. I am happy to create illustrations that praise my native Kazakhstan,” said Veta.

BY DANA OMIRGAZY in CULTURE on 12 FEBRUARY 2018 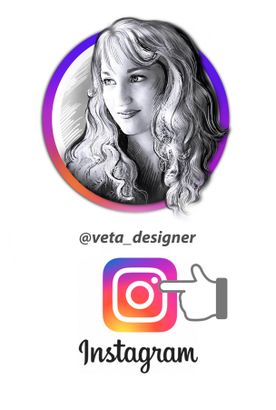